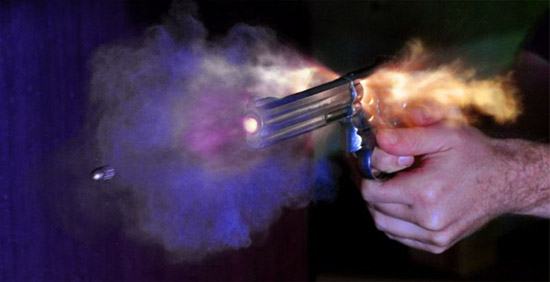 Ballistics involves the analysis of bullets and bullet impacts to determine information of use to a court or other part of a legal system. Forensic firearms examiners are trained to examine and analyze weapons, bullets, ballistics and how a bullet has behaved after being fired from a gun. Ballistics investigators often have to :

You see guns in movies all the time. Often someone or many someones are shot. But in reality, guns are commonly used by criminals in the commission of a crime. Besides the obvious capacity for murder and assaults, guns are also used to control individuals or groups of people in robberies, rapes, and abductions. FBI reports show that a staggering 67% of murders are committed with a firearm, while knives rank in at a distant second at only 12%.